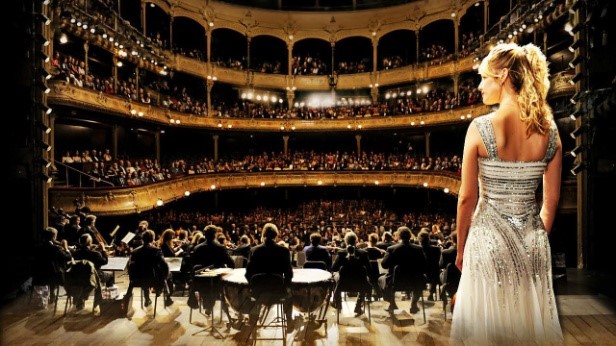 2009 France/Russia Comedy dir: Radu Mihaileanu. 119 min
Thirty years ago, Andrei Simoniovich Filipov, the renowned conductor of the Bolshoi orchestra, was fired for hiring Jewish musicians. Now a cleaner at the Bolshoi, he learns by accident that the Châtelet Theatre in Paris has invited the Bolshoi orchestra to play there. He decides to gather together his former musicians and to perform in Paris in place of the current Bolshoi orchestra. A delicious comedy, we are showing this film again by popular request.

No Cheder this week