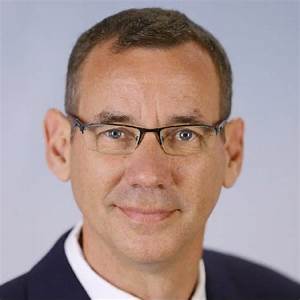 For anyone interested in the future wellbeing of Israel, and the issues that she faces, you’ll not want to miss listening to the Israeli Ambassador to the UK Mark Regev on Wednesday, 17th June, 19:30 pm.
Mark Regev has been Ambassador to the UK since April 2016, prior to that serving from 2007 to 2015 as the Chief Spokesman for the Prime Minister of Israel, and has twenty-five years of experience in the Ministry of Foreign Affairs, being one of Israel’s most recognised voices in the English-speaking world. He has lectured on International Relations and Strategy at the Israel Defence Forces’ Staff College and served as a combat infantry soldier in the Nahal Brigade of the IDF. In one of his last speaking engagements as Israeli Ambassador to the UK. he has kindly agreed to give of his time and chat with the ZCC, and take questions, on Wednesday 17th June at 19:30 pm.
Register your interest ASAP and submit a question by email to: